WOULD YOU LIKE ANOTHER POINTLESS PET TO TAKE CARE OF? WELL HAVE I GOT THE PRODUCT FOR YOU! THE PET SIMULATOR WILL ALLOW YOU TO CARE FOR ANOTHER PET THAT DOES ABSOLUTELY NOTHING FOR HOURS AND HOURS AND HOURS AND 01000111 01000101 01010100 00100000 01001111 01010101 01010100 G̶̨̦͖̣̜̖̼͕͙͓̦̐̉̓͋̀̐̀͛̚͜͝Ẻ̴̱͉̻̟̯̟̯̱̟͔̫̞̥̌́̚͝ͅŢ̷̼͉̦̖͇̩̮̗̫̎̒̈́̉͂͗̃̋͝ ̴͍̞͍̦̭͖̺̬͓̟͈̲̺̀O̶͚̰̣̗̾̔̈́̈́̈̀͊̈̿̅̚͘U̷̧̺̠̻̖̠̳͆̾̏̊̈́̀̌̐̓̕Ṱ̶͍̱̭̳̼̥͍̖̐̇̎̃͂͑̀̓̔̆͝

THE ORDER OF THE OWTAV:

The order Of The Owtav tells the story of a secret society living underneath the Pets lab, on a damned mission to free the pets, it is up to you to set things right. With the aid of the Sacred Point Giver, you will find your way through the depths of the lab through a variety of comical game play to best the beast below.

WASD-Movement (in some areas using your mouse to click)

(in some cases using TAB and CONTROL, when prompted to activate menus)

Does any one understand this: G" (it is what the binary translates to.)

you certainly have the right idea, but ill give you some help as it takes context clues to put this together (Including twitter posts and weird expanded universe around the game so its not the easiest thing to pick up), some pets are smarter then others, some more advanced, and each has a unique set of qualities to them. Some can communicate openly, some can't. Some may understand English, but can't speak it. However they may be able to communicate in English but not through the usual method. Their is an order and symbolism behind language in this game. For example, the most powerful pets can be HEARD speaking. The second most can be seen speaking English. So...if you come across someone not speaking clearly or communicating clearly, you can presume they are potentially weak OR they were never intended to communicate as it was deemed unnecessary for them to be able to do so. This to however, has implications in the reality of the game.

perhaps! Though, as time passes, those creatures may learn to speak, and history may blur, people will remember pets being there that weren't. or not remember certain pets being there before...you may even think some pets are talking differently then before O.O I try to leave room in every game for them to breathe in the future, if it seems viable.

Do you think this would be a good game to live stream?

I have seen it live streamed, but by someone who was totally new to it, so it was a sort of crowd sourcing for answers situation, and that was very interesting. (and super informative to me, and led to several fixes and updates) If 'im being totally honest, id be honored if you chose to do that, but would very much leave it up to you. It has the appeal of being free, so any one who showed interest would be welcome to poke around in it themselves. There's Multiple endings, so if you think you have an audience that might enjoy you poking around to find more, then i think it could lend itself again to have people saying try this and try that. Not to mention, they could join you in playing and perhaps discover things you haven't. But in total honesty, and transparency id say Yes,but only if you think their might be more you haven't discovered, such as, the game has multiple endings with a view of the outside world. I tried my best to layer this game with replay value.

Dude! I love this! Every game you make has this specific mood and style. I'm always excited to play them. I also enjoyed the Majora's Mask reference. The only thing I would suggest maybe is the "hint" block. As much as I needed it at one point, I felt like it took me out of the tension a little. Is it on purpose? like the "overlords" put it there as part of the experiment? Anyways, keep making these gems, and I'll keep playing them! I really want to make a fan game of this concept, I'm a little obsessed with it now lol.

btw It legit took me 20 mins of playing it to realize the opening in the fence trigger haha. I felt dumb.

the hint block i admit could be put in better and i may do so at some point. It was something added later to help people as that area was very difficult for folks. So i agree i could do that better. Im super glad you like it though, it was actually a game i made about 2 years ago which i completely remade and remastered to release it here and am now adding content. Id love to see you do a take on the concept. I deff think theres a lot that can be done with it, and i may try more in the future. Its also a fun excuse to design monsters!

That's really cool you remade it, I always find it hard to get back into a game I've finished the first time. Yeah, I have a game idea I've been messing with that is sort of in the same vain as this but it's more like a reincarnation sim. And thanks, I've been around snooping on the rpg maker sub. Mainly I've been focusing on music projects,  itching to get back into fully making games again. Just "finishing" a concept would be nice lol. Anyways,  loving your games man, keep it up!

thanks man, yea i feel ya, ive been working on a variety of weird things, tryna feel out whats right. I think the next game might be VERY different, so that's exciting. Hmm O.o have we talked about music before, i feel like i remember you doing music. you should deff share a link, especially if you released what you've been working on some where, id love to hear it! and oo reincarnation? sounds interesting, O.O

btw, glad to see you're still around!

The game that the virtual pet genre needed 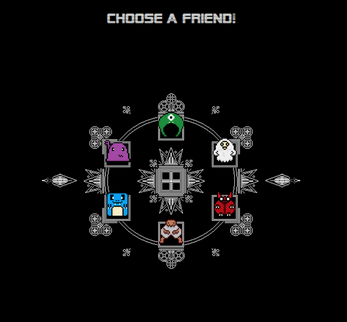 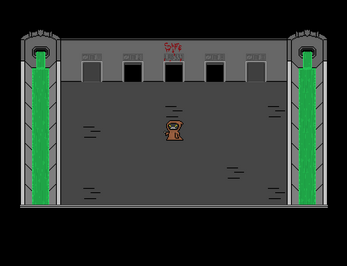 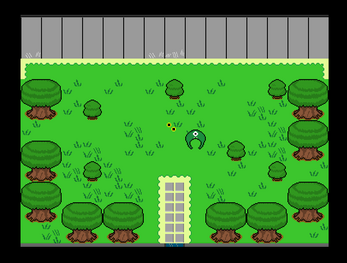 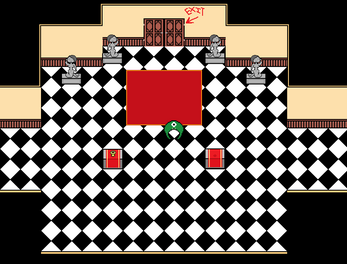 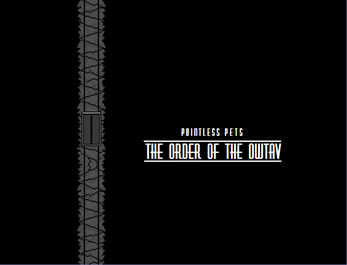 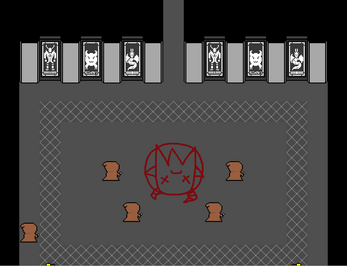 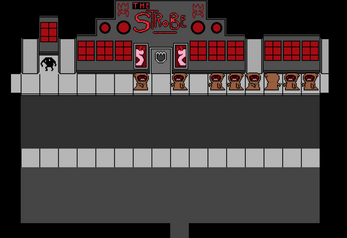 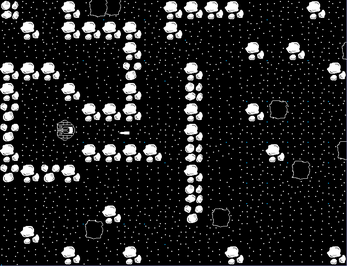 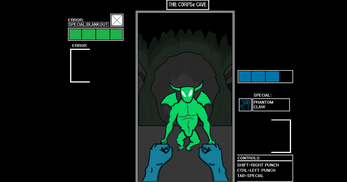